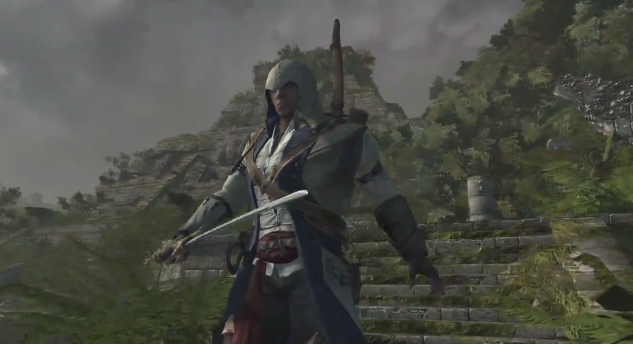 Assassin’s Creed has captured massive fan support since it was first released in 2007. Creating scripts that promoted the  pre-order bonus for both AC III and AC IV with Alex Ross and Todd McFarlane was epic. Scripts for trailers announcing downloadable content and multiplayer features helped sustain the “must have” momentum after the excitement of the individual launches inevitably died down.